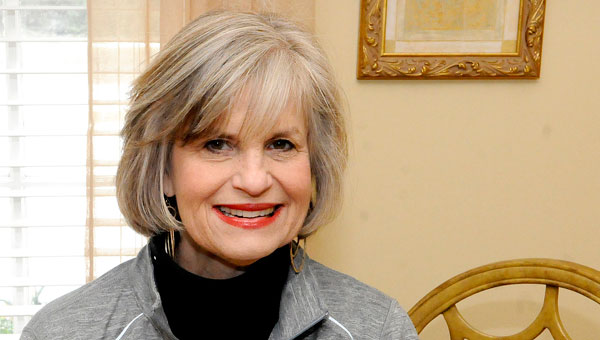 After several months of searching, the YMCA of Selma-Dallas County has selected their new chief executive officer.

Selma resident and Selma-Dallas Chamber of Commerce board director Ann Murray has been hired as the new CEO of the YMCA of Selma-Dallas County. Murray, who took on her new position in early January, said she is excited about leading the iconic facility.

“I am thrilled for the opportunity,” Murray said. “We have lots of work to do, but I’m very excited.”

Murray said she plans to work with other YMCA members to enhance classes, provide childcare for toddlers and reopen the youth resource room. Additional programs include classes for cross training, scuba diving and ballroom dancing.

Ronnie Leet, a YMCA of Selma-Dallas County board member, said the board’s decision to hire Murray was a very easy decision to make.

“We were interested hiring somebody local that was already established in the community that could represent the Y and our community well,” Leet said. “We know that she can do that.”

Leet said Murray’s background in business gave her an advantage over other applicants.

“The fact she is a good communicator and can go out and tell the story of the Y and our community and be involved in fundraising and capital campaign for the Y, which is something our Y does every year,” Leet said. “She is initiative in ideas and new ideas that we feel would be beneficial to the Y.”

Leet said the board of the YMCA of Selma-Dallas County, which has been without an official director since Bill Porter stepped down in June 2013, has taken the proper time to find the right person to fill Porter’s position. He said the hiring process was no longer than the usual time it takes for the YMCA leaders to select a CEO and gave the board plenty of time to make the correct decision.

“It’s a matter of doing our homework and being responsible in our decision,” Leet said. “We made some decision in the past that did not pan out, so we were very diligent and detailed in what we needed to look at to make the decision.”

Groups dedicated to spreading knowledge about AIDS throughout the state are holding a workshop that will provide health providers with... read more