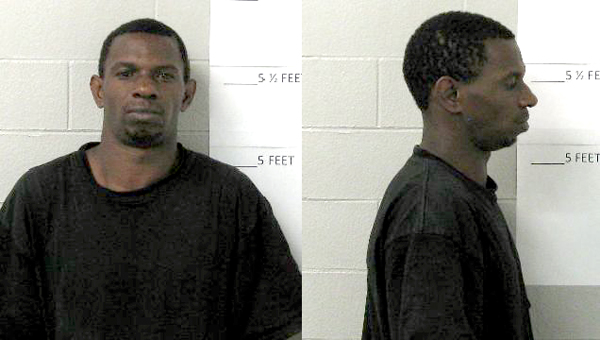 Glover, 35, was charged with two felonies — committing sex abuse 1st degree and electronic solicitation of child. He is currently being held at the Dallas County Jail with a bond of $400,000.

The child’s grandmother notified police after hearing from the child that Glover fondled her sexually.

After further investigation into the accusations, Selma Police Department’s Special Victims Unit established enough probable cause for the arrest of Dewayne Glover.

Glover is the live-in boyfriend of the child’s mother.

When it comes to industry, Craig Field is more than an airport