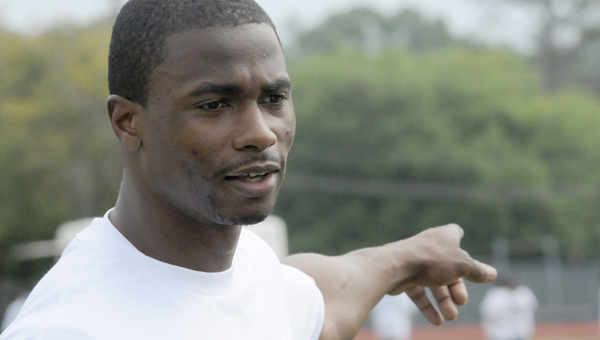 Obomanu, who was released by the Seattle Seahawks in March, is a former seventh-round pick by Seattle in 2006. He had 87 receptions for 1,209 yards with seven touchdowns in six seasons for the Seahawks.

The 29-year-old Auburn graduate appeared in just eight games in 2012 before going on the injured reserve list for the rest of the season.

According to the Seattle Post-Intelligencer, Obomanu had 494 receiving yards in 2010, when he was the second-leading receiver on the team, and had 436 yards in 2011.