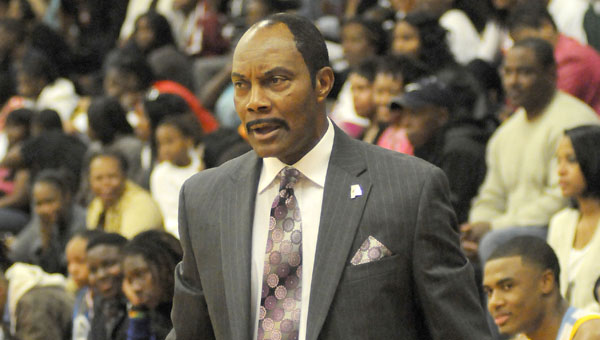 With the area schedule wrapped up, the Selma Saints and their head coach Woodie Jackson are preparing for a reunion of sorts on Friday.

It’s that kind of success and winning tradition Jackson is looking to establish at Selma High.

“It’s kind of bitter sweet to play against them … to go and coach against a program that you built,” Jackson said. “That’s what they have there—a program. It’s different from a team and that’s what we’re trying to build here—a program, not a team. Like I tell my players every day, you can go and just get a group of kids and play a game, but a program is something that, day in and day out, you expect success.”

The MMI wrestling team captured top honors out of 12 teams at the 2012 Apprentice School’s Builder Invitational in Virginia... read more