Museum hopes to have director soon 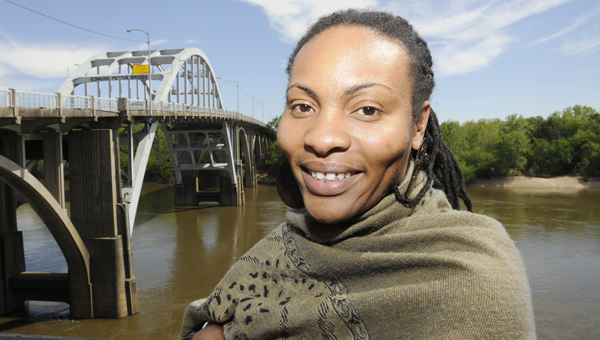 Olimatta Tall, the previous interim executive director of the National Voting Rights Museum and Institute, left the post in April to pursue other interests. -- File photo

It’s been three months since the National Voting Rights Museum and Institute’s former interim executive director Olimatta Taal’s contract expired and, according to NVRMI board members, finding Taal’s replacement has been a slow process.

After serving for one year, Taal left the museum in April to pursue other community projects outside the country. Since then, board members’ search for a new director has stalled.

And though board co-chairperson Carolyn Gaines-Varner’s initial plans were to find someone by this summer, Varner said by August, a decision should be made.

“We are going to a National Black Museum conference in August, and hopefully we can try to recruit someone then,” Varner said. “We’ve tried to do a national search online but not very many applied. Signs of the time I guess.”

Varner said board members hope to find someone outside of Selma to take over the open position.

“Even though people need jobs here, we need someone with ideas that expand beyond the area,” Varner said. “And with the person coming from somewhere else, we’ll probably have to pay them more.”

While employed with the museum, Taal oversaw a $450,000 project-based grant to build the museum’s archives, digitize historical documents and film and create national museum standard exhibits. In a previous interview with the Times-Journal, Taal said her exit felt right.

“I can sleep at night knowing I’ve done what was right,” Taal said. “I’m thankful for the opportunity to have served my community.”

NVRMI is trying to relax — at least for now, Varner said.