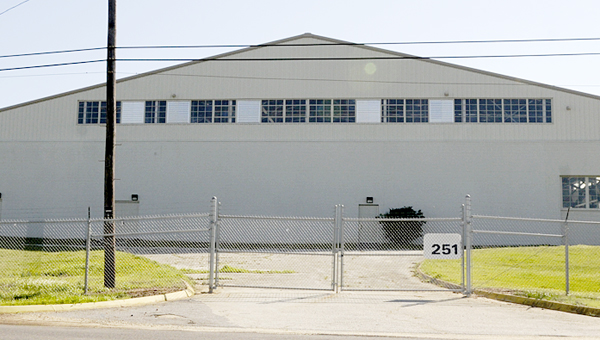 The grant, Craig Field Airport and Industrial Authority Executive Director Menzo Driskell said the funds will help complete two projects. The first, he said, is a hangar that will also provide office space.

“We used a state bond issue that was secured for us by Hank Sanders to rehabilitate two of the three largest hangars we had,” he said. “Those two were able to accommodate some of the larger aircraft, but the third hangar had 1,400 square feet of office space. We went ahead and repaired the other two because we figured we could always find office space. This grant will allow us to make repairs to the third hangar.”

Sewell, who grew up in Selma, said she has high hopes the grant money will transition into new industry.

“This funding will help the Craig Field Airport Authority repair and update their existing facilities, which will help attract new business,” she said.

Shelby agreed, saying transportation is the first step in bringing in new business.

“A strong transportation infrastructure is critical to attracting new businesses and industries,” he said.

Driskell was complimentary of Sewell and Shelby’s efforts.

“We want to give high praise to Sen. Shelby and Rep. Sewell for their continued support,’ Driskell said.

A series of small whirlpools move down the Alabama River after being created by fast current moving past the Edmund... read more