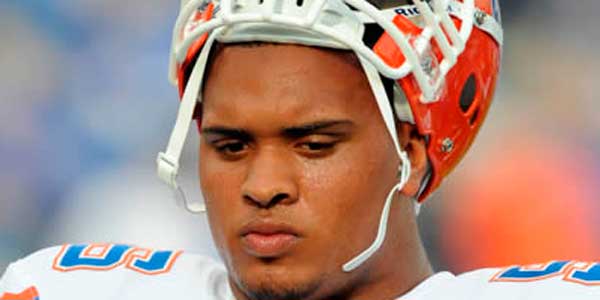 The LA Times is reporting the NCAA is looking into allegations on whether Maurkice Pouncey received $100,000 from a representative of a sports agent before last season ended.

The Times cites ESPN.com as its source.

The allegation states Pouncey received the money between Florida‘s loss to Alabama in the Southeastern Conference Title game and its Sugar Bowl win over Cincinnati. The alleged representative was not named by either media outlet.

Pouncey was selected 18th overall in this year’s NFL draft by Pittsburg.

Michael Johnson has been in Arizona working with a personal trainer trimming in preparation for making a shift to a... read more